Citizen
It was cringingly heavy handed in a lot of places...like, it had the subtlety of a howitzer in a forrest of a single pin drop. But it was entertaining enough to make me curious how they continue from here. Izzy is cemented as my favorite for this generation. There were two things I absolutely was not expectin.

Zipp Storm is female?? Am I the only one who got that totally wrong?


So is Sunny permanently an alicorn now or will it become one of those "only when she needs it" things?

Citizen
Honestly, me and my roommate loved it. Much better then the G4 movie. And yes, Izzy is best pony so far, though Pitch's animal magnetism makes him a second for me.

Citizen
As requested, I've posted a thread for the G5 movie, in the style of our old episode threads.
E

Citizen
I'm not going to have a good opportunity to watch the movie for a few days yet, unfortunately. Work's screwing me over. Again. Looking forward to it, though!

Shadewing said:
Honestly, me and my roommate loved it. Much better then the G4 movie. And yes, Izzy is best pony so far, though Pitch's animal magnetism makes him a second for me.
Click to expand...

Actually, it's Hitch, not Pitch.


I loved it. Izzy is my favorite as I knew she probably would be, but I really like Sunny and Pipp as well. Hitch and Zipp are fun too. I don't really dislike or am indifferent to any of them like I was in G4.

Really liked the music. So much I just bought and am listening to the soundtrack right now.

Really hoping we get that show and it goes into just what happened to separate them in the first place.

Staff member
Council of Elders
Citizen
Yeah this cast works for me. Izzy is definitely the winner but I liked everyone.

Citizen
I'm in the "It's Earth-1/Earth-2" camp based on all the differences. And I totally wanna see someone better than me do a version of the Flash of Two Worlds cover, but with Zipp and Dash. 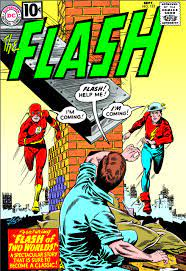 Citizen
Some Spoilers for the actual G5 show, sorta. 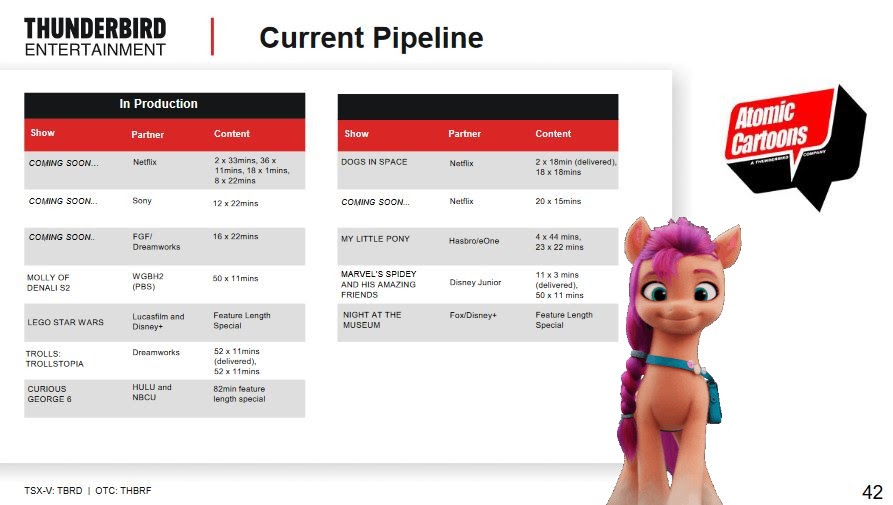 Also, these guys are the people behind the Lego Star Wars specials, and the Spidey and His Amazing Friends show. So, that should give us some idea of the quality of the 3D we'll get from the new show, I guess. Solid enough, in my mind.

Also, there's a animatic floating around Equestria Daily. It's just 2 seconds long, but...somepony's legacy has continued to the present day.

Staff member
Council of Elders
Citizen
I expect a lot more than that, but it is a decent initial order. Especially since we already got a movie. 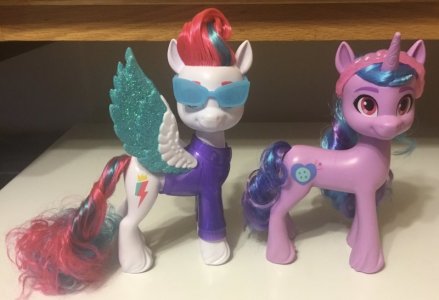 Here's my Walmart haul for today. I just wanted to get Izzy, but then I realized if I got Zipp I'd have 4/5 of the cast in bigger-than-basic forms. 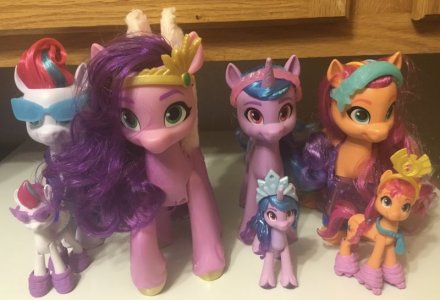 My whole G5 collection so far. Why is there no Hitch toy? Am I just missing it or have they really not made a toy of him yet? WTH, Hasbro? 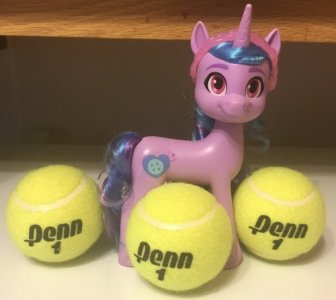 Citizen
And amusingly, the smollest pony is the largest toy.

Staff member
Council of Elders
Citizen
But the closest to her actual size, so there's that.
Z

First off, it looks like Sprout's Mech was, at one point, going to be based off his mom. 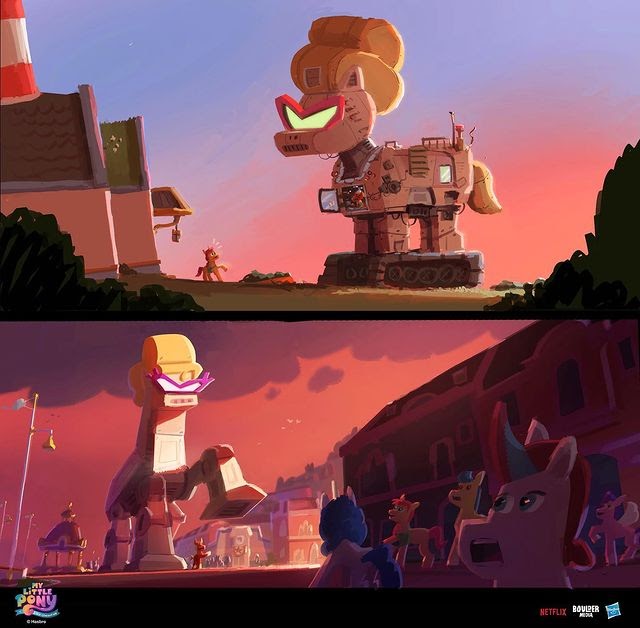 And, in sadder news, it looks like some of those animatics and storyboards for the G5 show were probably fake. So...no Stallion-Do-Well or lasertag ponies, probably. 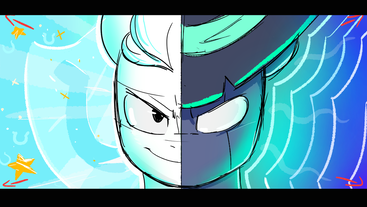 The G5 Series Boards and Concepts Were Probably Fake

Staff member
Council of Elders
Citizen
That's what makes him so interesting. He's not just a lame villain. He's a layered onion of complexes. He's deeply broken in very specific ways that can't be fixed with a rainbow to the face or by Twilight Sparkle giving a speech. He needs a therapist to work out his issues.
Z

Citizen
A little bit of news.

Also, Hasbro's celebrating the fact that the G5 movie was the #1 movie in some countries and was a big hit on TikTok. So, yeah, I guess it did pretty well. 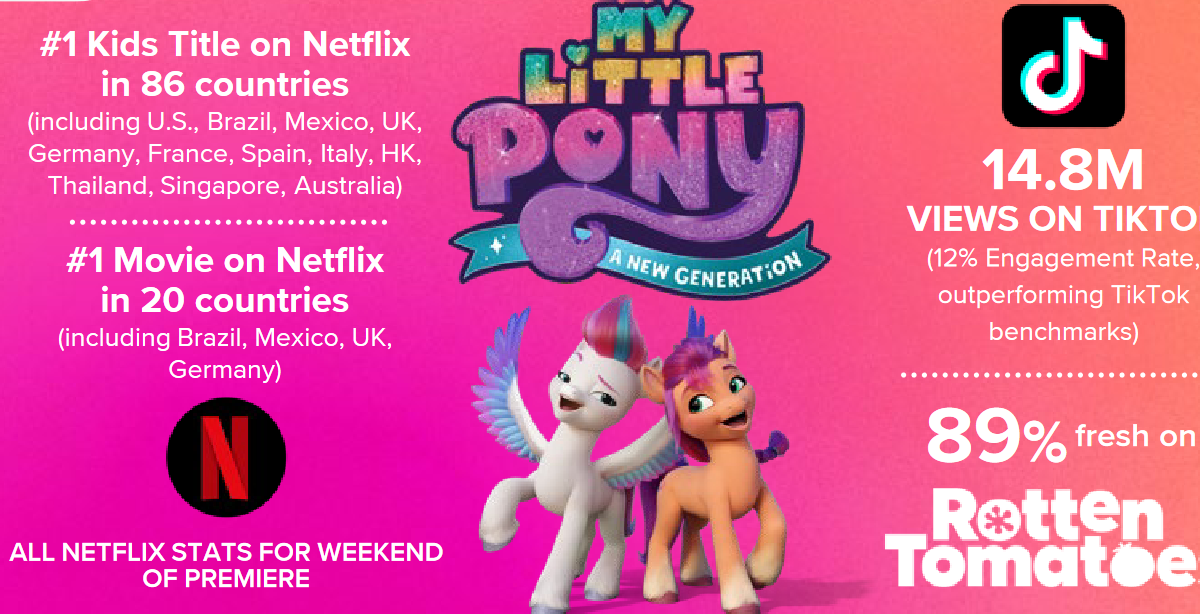 Staff member
Council of Elders
Citizen
TikTok skews young so Hasbro should be pleased. G5 is hitting the mark so far.

Apparently we're getting some 2D Youtube shorts in spring for G5: 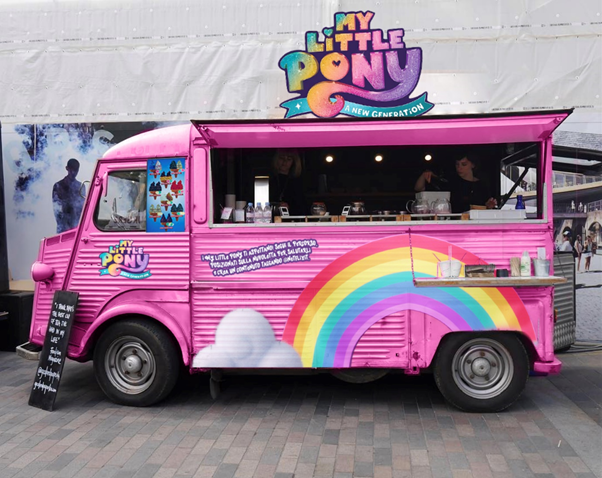 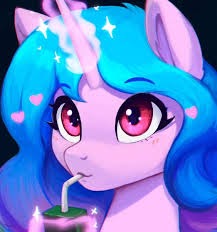 Alternate Scene with Izzy as a Thief Appears! Plus Some Concepts and Color Keys And Equestria Daily has been naming background ponies from the movies. Here's a list of all of them (Beet Drop, the farmer by day and raver by night, is a great name): 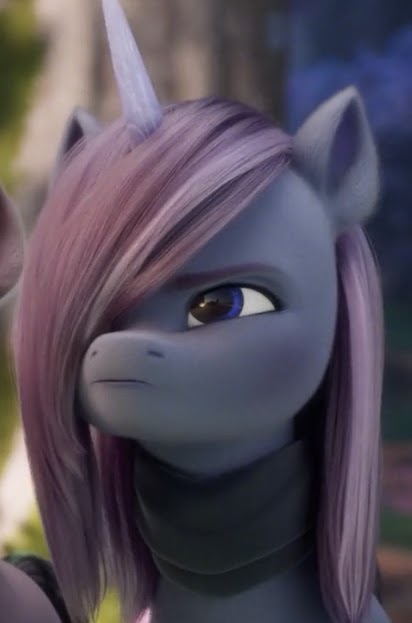