IDW Roddy's been hitting the gym. A little weird, but kinda neat. 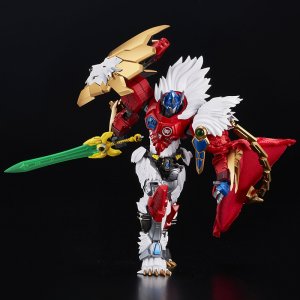 Citizen
It's weird, when Lio Convoy was first announced he was supposed to be part of the Furai Action line like Optimus Primal before him. I wonder why they switched to it being a model kit. It's cheaper this way, sure, but the promotional images of Lio have a lot of paint ops that'll be fairly difficult for inexperienced painters to achieve.

Citizen
For some reason, the red cloak reminds me of Father Christmas.

Citizen
Jeeez shipping from that site is more than the model itself! Eff that!

Citizen
Just wait until domestic preorders go up. They will like all other models. 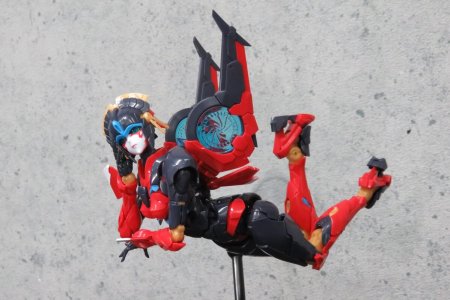 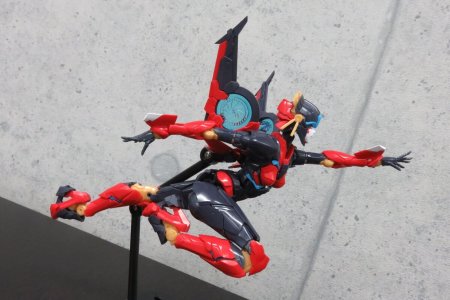 Citizen
Hound is back from the dead!

Staff member
Council of Elders
Citizen
From the Front Page!

We have our first look at the Arcee Prototype, read on for more details! 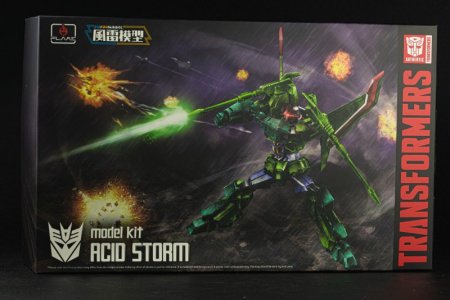