Citizen
The first two G-Reco movies are on the official YouTube channel.

Citizen
Call me when the next Build series is up.

Surprised that Fed-ex delivers on Sundays.

Citizen
We now have an official title for the next Gundam televised anime series, Mobile Suit Gundam: The Witch from Mercury (機動戦士ガンダム 水星の魔女), coming in 2022. A new website is up from Sunrise; no other details have been revealed yet. 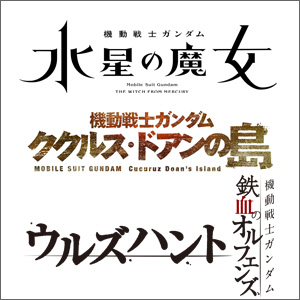 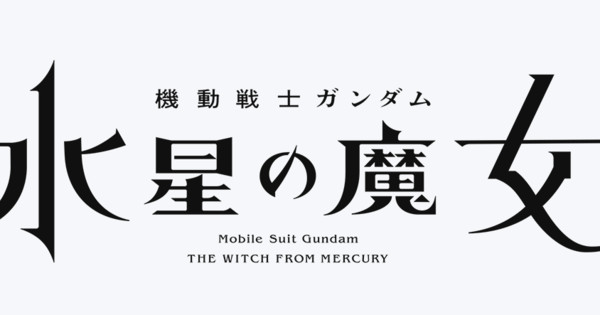 Series will premiere in 2022 // Sunrise revealed at the "Dai 2-kai Gundam Conference" event on Wednesday that it is producing the first new Gundam television...

Citizen
I keep thinking that "Witch from Mercury" title is a reference to Haman Karn, but I know that's not what it is. She's got nothing to do with Mercury as far as I know. Has Gundam actually ever DONE anything with Mercury before?


What's the point where a compilation movie series ceases to be a abridged version of the TV show? I guess it'll incorporate stuff from the smartphone game, too, but still, it feels excessive. Between this and the 5-part G-Reco compilation, these movie versions are getting a bit long in the tooth. Do these movie versions make SO much money for Bandai that they need to keep stretching them out like this?

ZakuConvoy said:
I keep thinking that "Witch from Mercury" title is a reference to Haman Karn, but I know that's not what it is. She's got nothing to do with Mercury as far as I know. Has Gundam actually ever DONE anything with Mercury before?
Click to expand...

Given how Mercury is a completely inhospitable planet and would fry to a crisp virtually anything we tried to put on its surface, I doubt the name is literal.

Other Mercury references in the franchise, though, would be Gundam Wing's Mercurius (although that goes back to astrology/mythology, though, and not specifically the planet), and the Core Gundam's Mercuone Planet System from Build Diverse Re:Rise.
Z

Citizen
I'm thinking it's probably going to be about a space colony orbiting Mercury rather than a settlement on the planet proper, given past series focus on colonies rather than settlements, for the large part.

...Which would still be REALLY close to the sun, but...I dunno that's what sci-fi force fields are for, I guess.
Z

Citizen
I believe I can fly...Gundam!