Still one of the best things Hasbro's done with the brand in the last 30+ years. 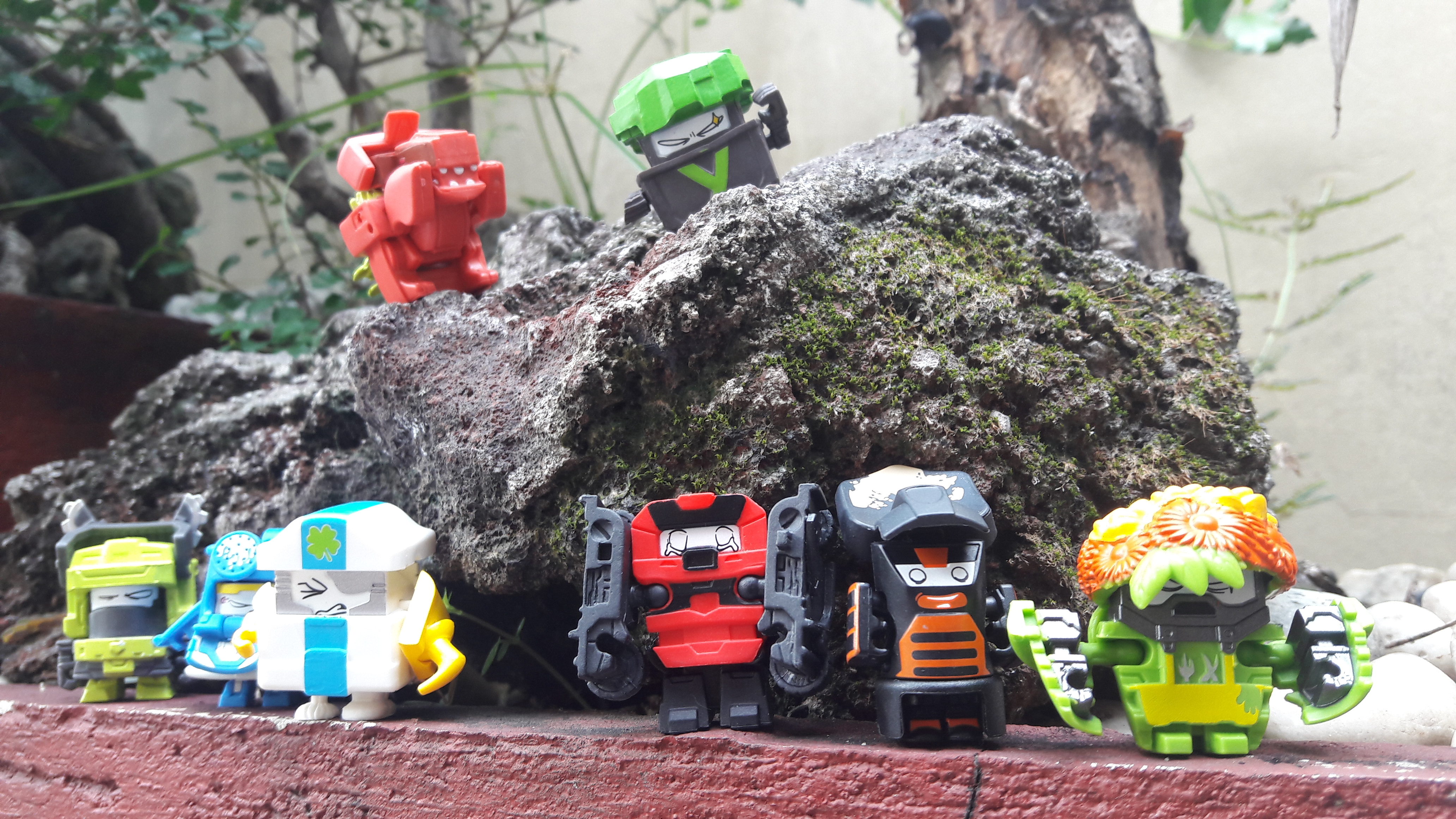 This was one of the things hardest hit by the pandemic distribution weirdness, I think, with series 5 popping up then disappearing and then only reappearing at discount stores, barely.

Hope the line catches fire again when it's reintroduced. Despite its reuse-heavy nature, would love eventually see series 6 released, and eager to hear more about the Netflix show and new stuff that might be coming with it.

Citizen
Is the line dead? I hope not. They do have a show coming and all. Love these little guys.

Citizen
The pandemic hurt it, sure, but I think the bigger problem was trying to chase that particular market, and getting there too late. If they'd dropped the blinds, just done the fixed packs, and distributed each wave better among them so that you didn't end up with 'dead' packs that nobody bought they might have been more successful.

Citizen
It would seem pretty dumb to launch the show without any version of the toyline it was made to sell.

The logical assumption always seemed to be that they would launch a new version of the line to go with the new Cartoon, probably featuring more focus on the characters in the show. We haven't seen or heard anything about that but it's not impossible as Hasbro doesn't really preview or promote the kids lines at us very much. But if the Netflix Botbot show releases this year like it was planned there's not much time left for there to be toys with it.

Covid has screwed stuff up for everyone and it could have effected things in a bunch of possible ways. Could be the toys will miss the show by 6 months. It's also not impossible something got twisted up in such a way as the show squeezed by and went forward even after the toys somehow fell through. It's happened before.

-ZacWilliam, we shall see.

Citizen
Botbots were a lot of fun. Collecting them wasn't.

As exciting as the cartoon may be, it just reminds me that I really need to downsize my BotBots. Besides the extras, so many of these were just passing fancies I'd gotten because they're relatively cheap.

Citizen
Between global supply chain fun and the IATSE strike, it's a race to see whether the toys or the show will be delayed the most. 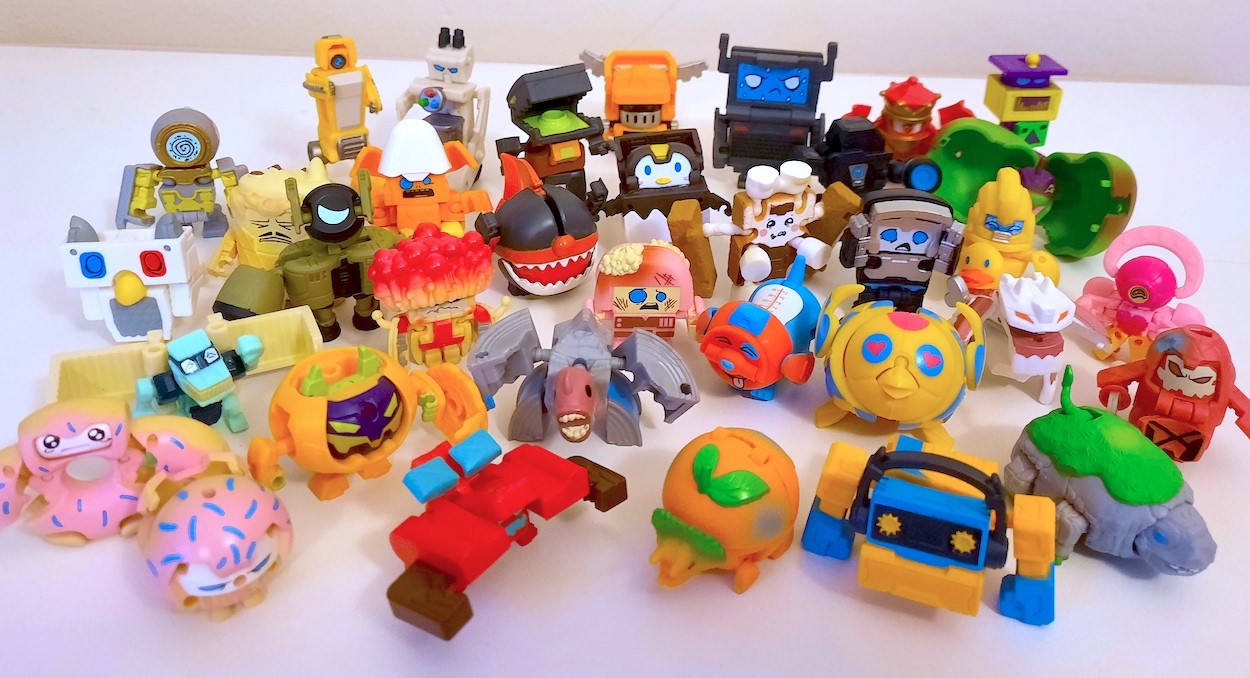 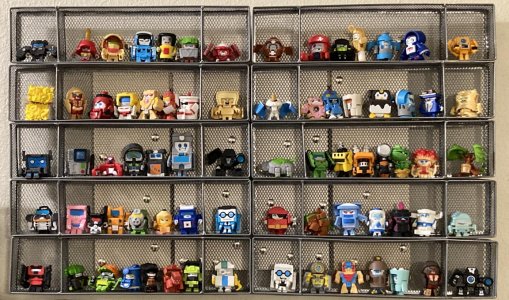 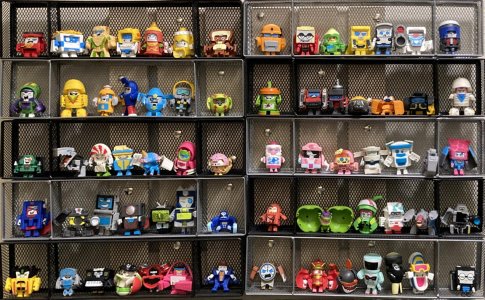 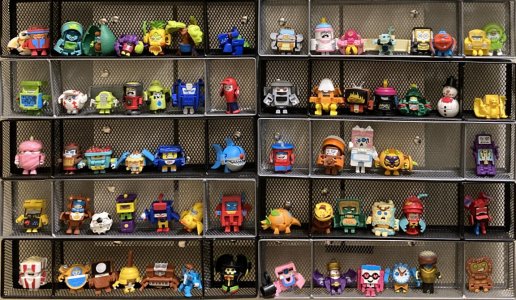 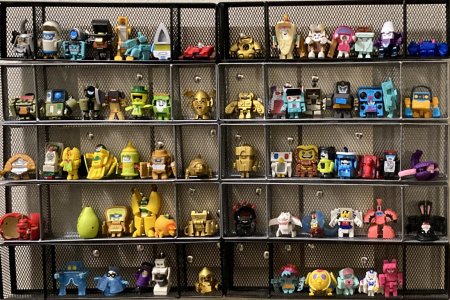 (I need to get around to taking a new picture of the Series 5 shelves, now that I've got all the single-packs.) 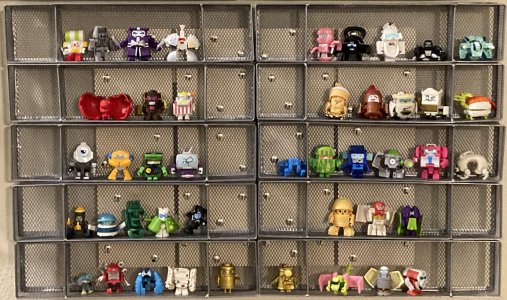 Citizen
Looks like the Mad Libs book finally has some action, since it releases in a couple of days, which means finally some preview pics.

I think this book was prepped pretty early in the brand's creation, since there's team names like "The Hunger Hubs" and "The Custodial Crew".
P

Citizen
I do hope I can eventually find the gold Toilet Paper bot. I will stick it on a cheap little plaque and call it the 'surviving 2020/2021' award.

Citizen
Series 3 has shown up at Five Below locally. (Reported to me by someone else, I haven't gotten down there yet to see if they have any of the ones I'm still missing.)

Citizen
Found the MadLibs book at Barnes & Noble, five bucks. If you're willing to wade through all the blanks, there's a little bit of extra lore about some of the characters in there. 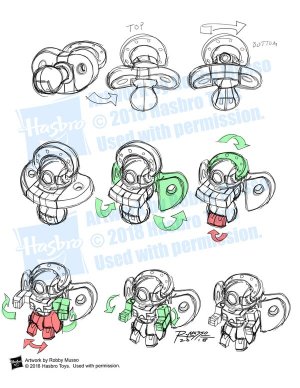 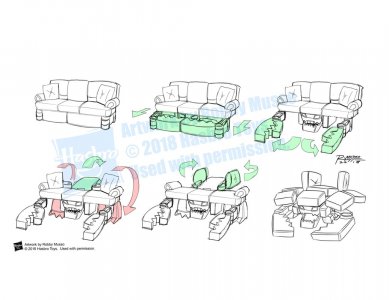 I'm surprised Hasbro hasn't made a "Covid Crew", with:

They could team them up against the "Woohan-Klan", comprising of:

- "Rite-Weeng" (red half of a paper aeroplane, with only the right wing attached)

- "Left M'Wing in San Fran" (blue half of a paper aeroplane, with only the left wing attached).

(Both can combine to form a full paper aeroplane and fold out to create a flat, paper, with a robot drinking drawn on it called "Thirsty Mend-It")... Anyway, why hasn't Hasbro released two packs of identical Notbots, in different colours; one Autobot and one Decepticon, both with "punny" names and with a collectors' card for each, using the concept/design art, in the same style as "Garbage Pail Kids"?
Last edited: Mar 16, 2022

Citizen
I just wish I hadn't missed the burger botbot, simply because Masters of the Universe Origins made a Randor, and I'd have loved to pair them together for the sheer creepiness (seriously, he looks the part).

Citizen
I hope some of the older figures get rereleased, especially of the main bots in the Netflix show like Burgertron.