Citizen
I had not heard about this show until it popped up on... one of the stupidly-named Australian streaming platforms. I was like... that looks a bit odd. What are they doing with this?

Watched the first thirty seconds and ran to IMDB to confirm that yes, as I had assumed, the show's DNA is like, 80% Thundercats Roar. It... it's the same show. Admittedly I've not even made it to the end of the first scene, but... it is SO Thundercats Roar.

And that's about the only thing that could get me watching a DC show in this day and age. I loved Thundercats Roar. I am very happy to see its spirit living on so tangibly.

So, I assume that everyone else DESPISES this show.

Citizen
I totally enjoyed Thundercats Roar ( the classic background music makes it) and I'm a fan of Aquaman so I was going to watch it.

It's out already?!? Dang! I hope it has comic references in it instead of just movie references.

Citizen
Double sized first ep is out. It doesn't even have sly, adult humor, except for butt tapping. Really silly fun but not that sophisticated.

Odd that Aquaman is pretty restrained. Sadly, Mera gets the good lines. Boo.

There's a Marvel joke in there btw, haha. Overall, it's just ok. Hope it's still a success though. For Aquaman's sake. 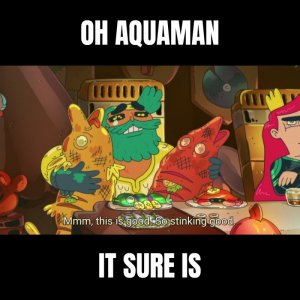 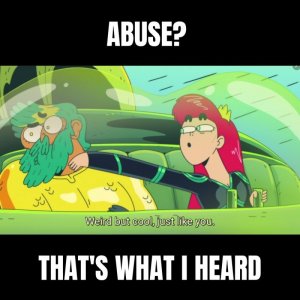 Citizen
Saw the second and third ep together. The complete the story arc. I know both villains by name but never read them in a comic. Too classic, though I'm sure they got revived somehow.

They REALLY should have kept the eps to 20min. So many other shows can do a TON in 10min too. 40min is really just stretching it.

I hate that Mera is more fun than Aquaman. Arthur should be letting loose, not being careful. Oh well. 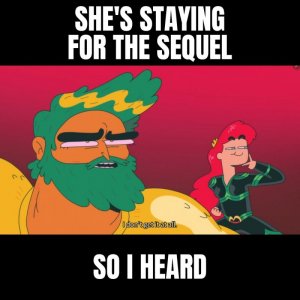 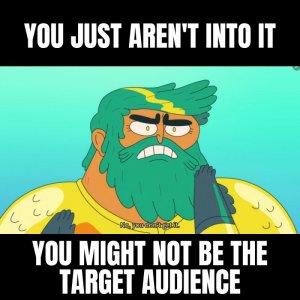 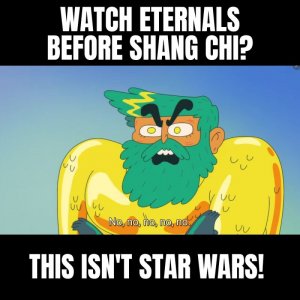 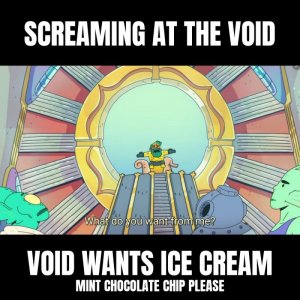