Citizen
Might mean we get ACTUAL remasters of warcraft, instead of the crap they gave us.
T

Citizen
Get WoW on Consoles.

Does that mean a complete re-working of the game engine.. Probably.. Is it needed? Hell yes.

Citizen
Burn it down and start over from scratch. Might be easier at this point than trying to port an 18 year old game with all of its baggage.

Citizen
Sadly for the loyal: that would probably be enough to drive them off the game entirely.

Unless they run the original, and the updated side by side. I mean: WoW must still be profitable cause they're still running it.

Citizen
Heck, they are still running UO and EverQuest and neither of those have nearly the player base WoW currently does, even after the mass Exodus of players over the last couple of years.

Citizen
Wait, EverQuest still exists??? I literally haven't heard anyone refer to it in the present tense in over a decade.

Meanwhile WildStar didn't last more than a few years. There's justice for ya.

Citizen
Not only does EverQuest still exist, but it's 28th Expansion was released on December 7th.
T

Citizen
I'm honestly still amazed that Guild Wars 2 is up and running.

Citizen
Wildstar was NCSoft, which doesn't really know how to handle western MMOs. They have quite the track record of pulling the plug on games that are probably making them money, just not a TON of money. Heck, they killed City of Heroes out of spite. Essentially Paragon pulled some shenanigans with money earmarked for a CoH expansion, so NCSoft decided to not JUST shut down paragon, but to also kill CoH while they were at it. All indications are that it was still making NCSoft a decent profit at the time of shutdown.

I too am surprised at how NCSoft seems to leave ArenaNet alone. Maybe something in the acquisition contract of the developer is the reason why. Either that or Guildwars 2 is making a TON of money via the Black Lion Trading Company.

Coglestop said:
All indications are that it was still making NCSoft a decent profit at the time of shutdown.
Click to expand...

We were literally two weeks from the launch of a MAJOR content update which advanced the narrative significantly and dealt with the ramifications and fallout of the deaths of major plot characters (Specifically Statesman). And they yanked the plug.

Citizen
Looks like Activision Blizzard is facing more lawsuit, with one calling the Microsoft acquisition unfair.

Ugh, I hope this goes nowhere. 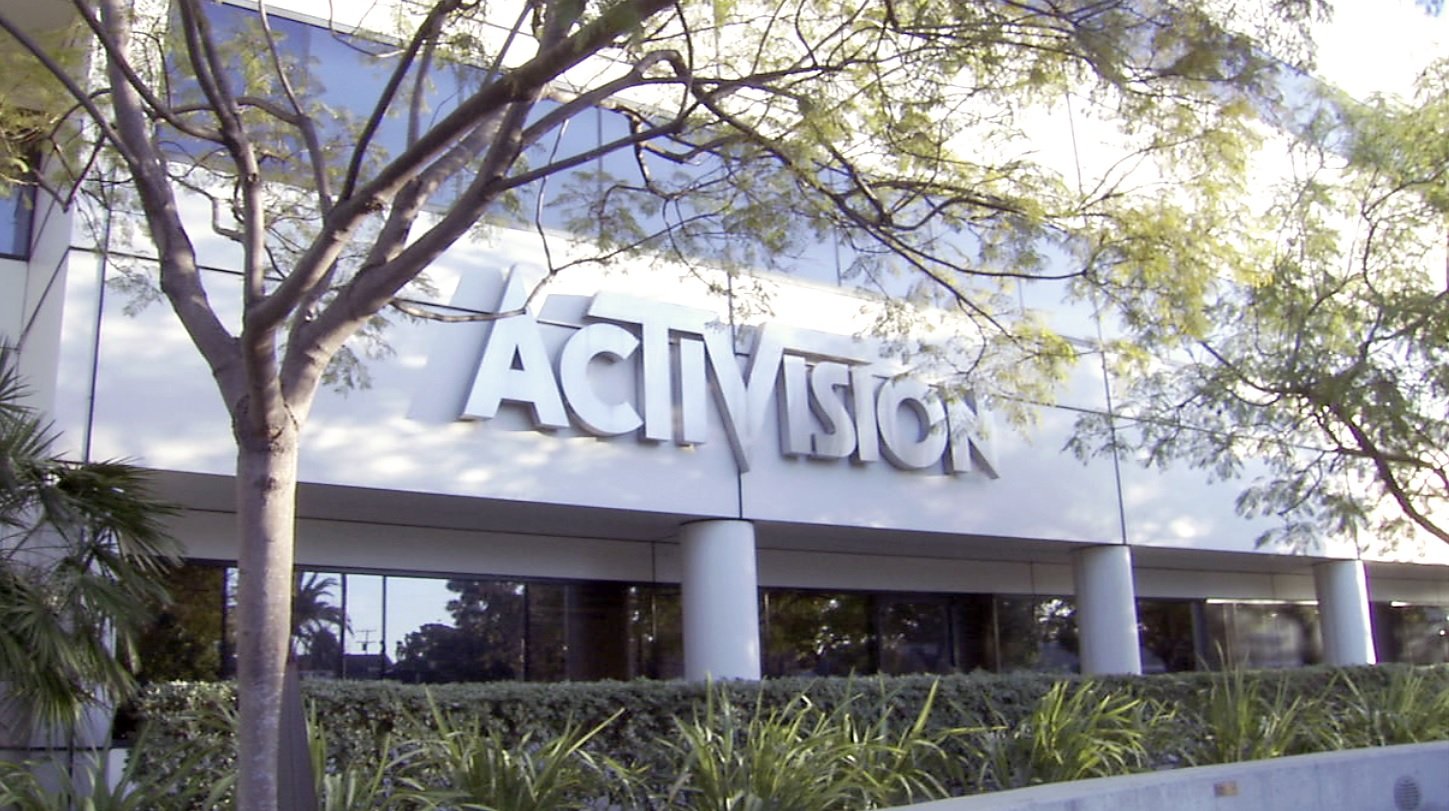 Attorney Lisa Bloom filed the suit in the Los Angeles County Superior Court on Wednesday on behalf of a current employee referred to as ‘Jane Doe’, Bloomberg Law reports.


Doe, who joined the company in 2017 as a senior administrative assistant in the IT department, claims she was regularly pressured to drink alcohol and participate in lewd games.

She also says female employees were regularly subjected to sexual comments and groping by male colleagues during alcohol-fuelled ‘cube crawls’ around the office.

Doe alleges that complaints about excessive drinking and sexual advances made by her supervisors were explained away as “leadership being nice and trying to be friends with her”.

She also claims to have been told not to air her concerns due to the reputational damage it could have on the company.

Having failed in multiple attempts to escape to a new job in a different department, Doe says she was eventually offered another role with a lower status and a significant salary decrease, after complaining directly to ex-Blizzard president J. Allen Brack.

The studio’s former leader left the company last August, weeks after Activision Blizzard was hit with a lawsuit by the California Department of Fair Employment and Housing, which accused the company of failing to handle sexual harassment and discrimination against female employees.

She also says her November 2021 application for an executive assistant position was rejected after she spoke out about her experiences at the company during a press conference the following month.


Doe is seeking a number of court orders including the introduction of a rotating HR department to combat conflicts of interest and the firing of Activision Blizzard CEO Kotick.

Activision Blizzard recently said it’s having problems attracting new employees and retaining existing ones, and that its recruitment struggles are likely to be exacerbated by ongoing litigation and bad press.

It was announced in January that Microsoft intends to purchase Activision Blizzard in a $68.7 billion deal – the game industry’s biggest ever by some distance.

Kotick is reportedly expected to leave the company once the Microsoft deal closes.
Click to expand...

If this feels like another lawsuit that hit Activision-Blizzard, it's probably not gonna be the first time we feel like this. It shouldn't be this shocking but the entire company is rotten.

Ironbite-and needs to be cleansed in fire.

Citizen
Getting drunk on the job, what are they, airline pilots?

Citizen
Another shocking twist: Allegations that Activizzard has California's governor in their pockets.

A top lawyer for the state of California has resigned, accusing the governor’s office of interfering with a discrimination lawsuit against Activision Blizzard Inc.

Melanie Proctor, the assistant chief counsel for California’s Department of Fair Employment and Housing, said in an email to staff Tuesday night that she was resigning to protest the fact that her boss at the agency, Chief Counsel Janette Wipper, had been abruptly fired by the governor. Both lawyers had already stepped down from the Activision lawsuit earlier this month without explanation. A representative for the two attorneys confirmed that Proctor had resigned and Wipper was fired.

Proctor said in the email to staff that in recent weeks, California Governor Gavin Newsom and his office “began to interfere” with the Activision suit. “The Office of the Governor repeatedly demanded advance notice of litigation strategy and of next steps in the litigation,” Proctor wrote in the email, which was seen by Bloomberg. “As we continued to win in state court, this interference increased, mimicking the interests of Activision’s counsel.”

Proctor wrote that Wipper had “attempted to protect” the agency’s independence and was “abruptly terminated” as a result. “I hereby resign, effective April 13, 2022, in protest of the interference and Janette’s termination,” Proctor wrote.

Wipper is “evaluating all avenues of legal recourse including a claim under the California Whistleblower Protection Act,” said her spokeswoman, Alexis Ronickher.
Click to expand...

Depending on what develops, we might have to move this thread to P&R.

Citizen
DON'T WORRY FOLKS! HERE'S SOME MORE OVERWATCH 2 NEWS TO COVER THAT UP!

Citizen
Ah yes, Overwatch 2. Yes, please, give us more reminders of your plans to make people buy the game they already own a second time in order to be allowed to keep playing it by pretending it's a different game. That'll distract us from what a shitty company you are, I'm sure.

Citizen
Hey, it's worked for EA Sports for years.
S

The Mighty Mollusk said:
Hey, it's worked for EA Sports for years.
Click to expand...