A well known voice actor, and on screen actor, Kirby Morrow passed away yesterday at the age of 47.  He was known in our fandom for his work in the Unicron trilogy, but he has done much much more. Read on for more details. 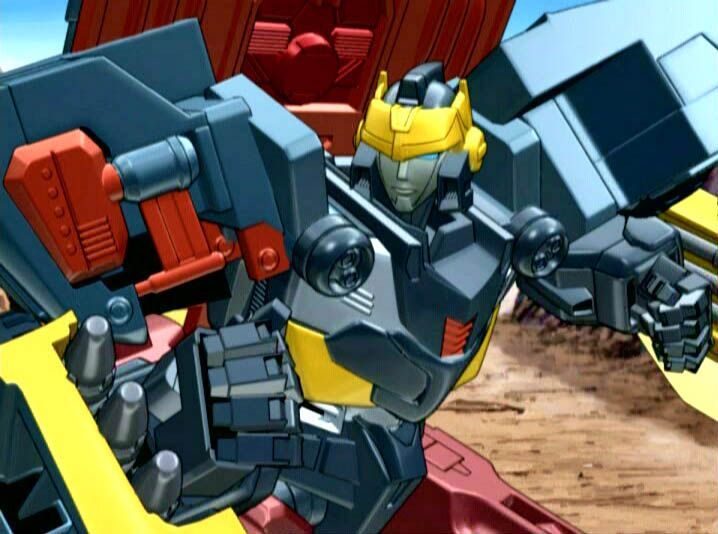 Kirby’s brother Casey broke the news on social media, yesterday saying “Kirby was a blessed and talented individual who brought joy to so many but also thrived off all your love and friendship. He lived for it and it fueled him every day.”

Kirby Morrow was born in the year 1973 in Alberta, Canada, where he eventually trained at the Mount Royal University. Morrow has nearly 200 acting credits, according to IMDb which you really should check out, including extensive voicework for animation.

He voiced Rad in both Transformers: Armada and Transformers: Energon, as well as voicing Hot Shot in Transformers: Cybertron. He also was notable for voicing Miroku in InuYasha, Cyclops/Scott Summers in X-Men: Evolution, Michelangelo in Ninja Turtles: The Next Mutation, and so much more! He also had numerous live action appearances in Supergirl, Legion, and the Star Gate TV series. 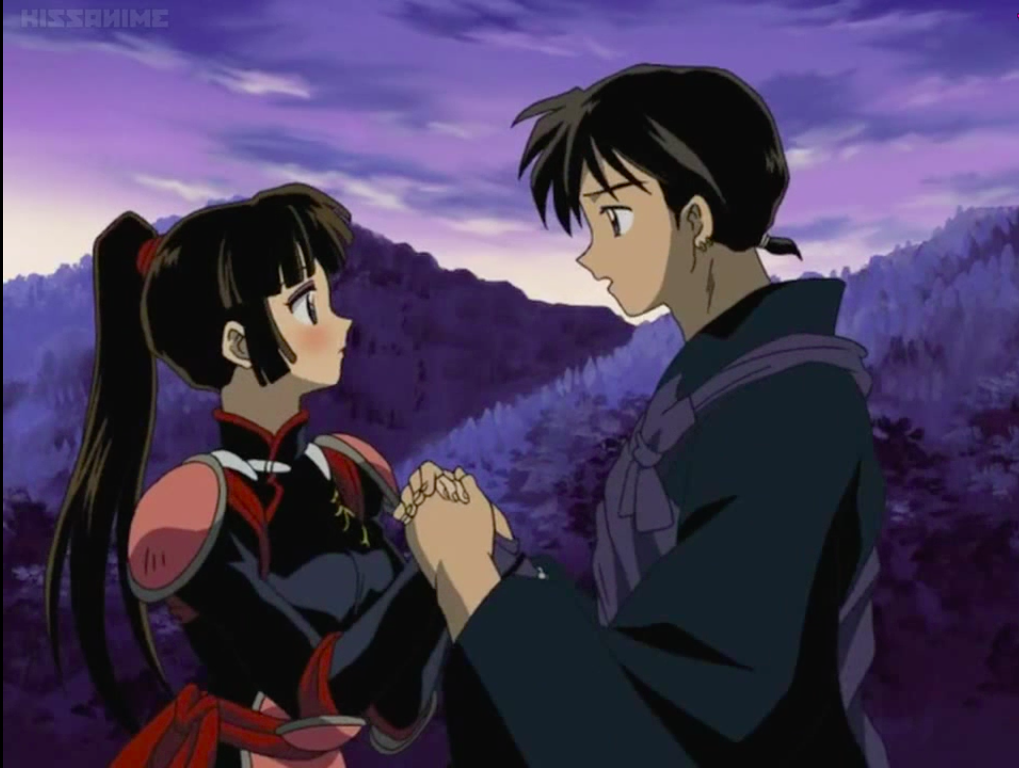 We have lost one of our own this week. Our thoughts and prayers are with his friends and family during this time of loss.

If you want to discuss this, please feel free to express your condolences in our forum thread.