Site sponsor TFSource updates this week with new items from Alien Attack, Iron Factory, Mastermind Creations, Fans Toys, and others in stock or shipping soon, plus preorders on Power of the Primes Wave 2, Unrustables, Machine Robo 7″ Bike Robo, and more! 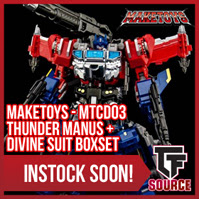 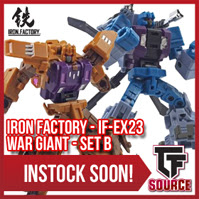 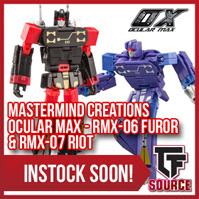 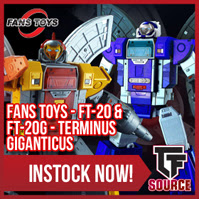 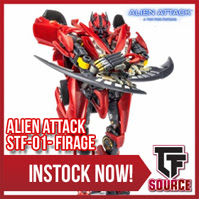 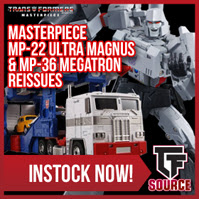 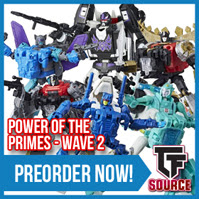 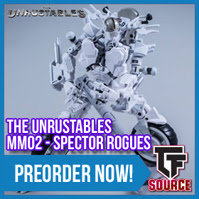 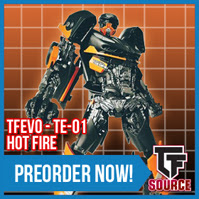 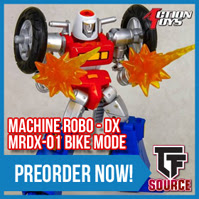 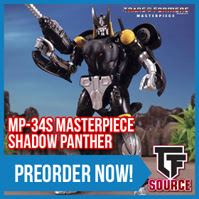 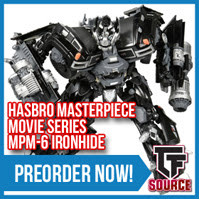 Transformers Power of the Primes – Master Wave 2 – Set of 2

The Unofficial Guide to Vintage Transformers 1980s to 1990s

MP-35 Masterpiece Grapple
More MP-32 Masterpiece Optimus Primal has been added to inventory. Get yours here: