San Diego, CA (October 30, 2015) – After nine years with the Publisher, IDW VP of Sales Alan Payne will step down, effective immediately. Alan spearheaded IDW’s presence in the highly competitive bookstore market starting in 2007, and during his tenure the company achieved significant growth. 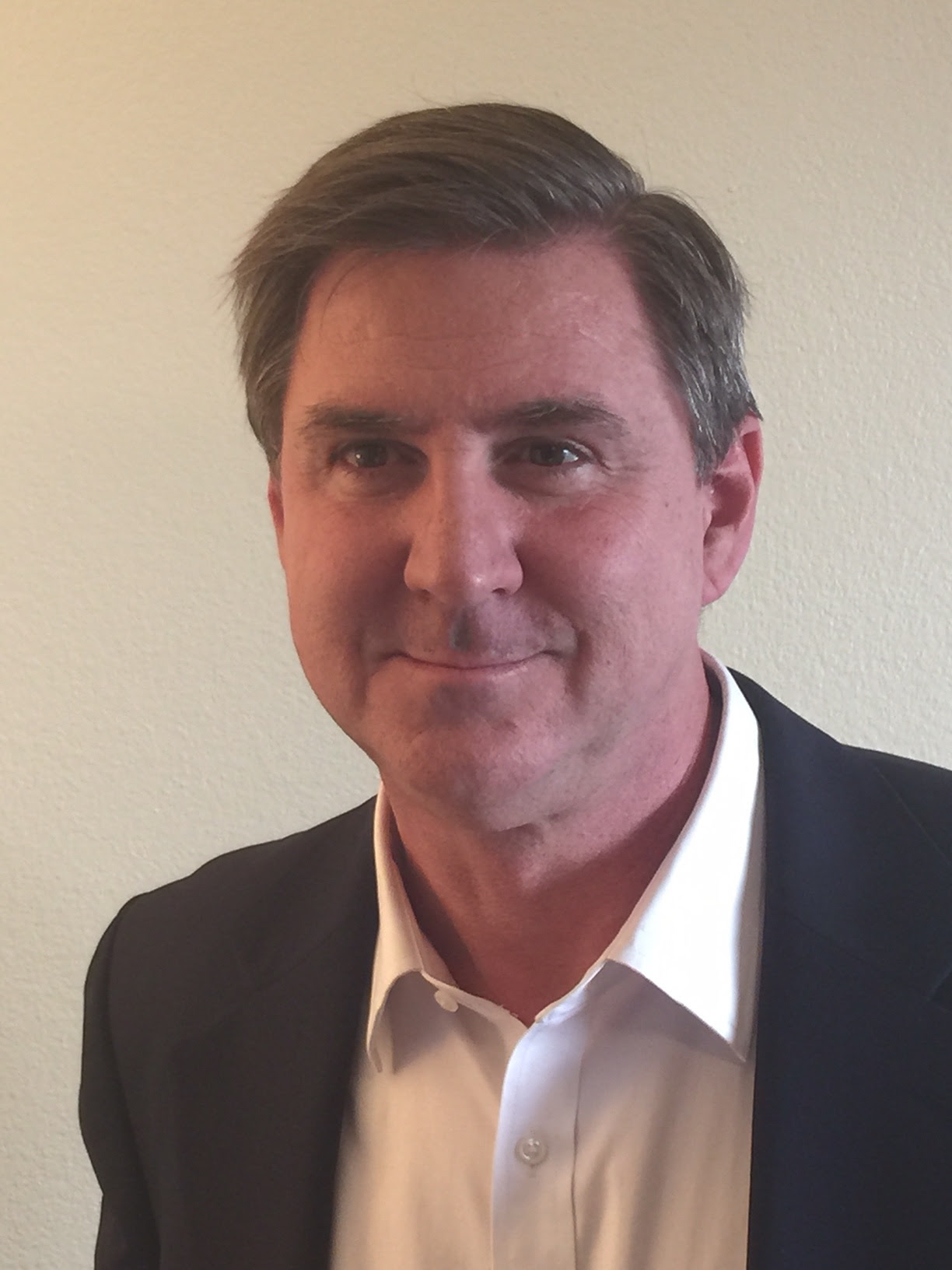 “It has been a great and rewarding nine years at IDW,” said Payne. “IDW has the best staff in the business, and I was privileged to be a part of it. I’ve made lifelong relationships, and will always value the time I spent there.”
“Alan has been a big part of our success in recent years,” said IDW CEO & Publisher Ted Adams. “We truly appreciate all of his efforts during his time here, and wish him nothing but the best in his future endeavors.”
Alan has 23 years of experience in the comic industry, and spent 6 years as the head of the book trade at TokyoPop, prior to his stint at IDW.

About IDW
IDW Publishing is an award-winning publisher of comic books, graphic novels and trade paperbacks, based in San Diego, California. Renowned for its diverse catalog of licensed and independent titles, IDW publishes some of the most successful and popular titles in the industry, including: Hasbro’s The TRANSFORMERS, G.I. JOE, MY LITTLE PONY and JEM AND THE HOLOGRAMS; Paramount/CBS’s Star Trek; Nickelodeon’s Teenage Mutant Ninja Turtles; Toho’s Godzilla; Twentieth Century Fox’s The X-Files; Sony’s Ghostbusters, Temple Street Productions’ Orphan Black; multiple monthly DISNEY titles; and many more licensed and creator-driven titles.
IDW Publishing is also home to acclaimed imprints such as; The Library of American Comics, which publishes classic comic reprints; Yoe! Books, a partnership with Yoe! Studio; and the multiple award-winning IDW Artist’s Edition line. In 2015, IDW acquired Top Shelf Productions, an award-winning publisher of graphic novels. Top Shelf is known for publishing works of literary sophistication, including the #1 New York Times and Washington Post Best Seller March by Congressman John Lewis, Andrew Aydin and Nate Powell and the authorized graphic-novel adaptation of Hunter S. Thompson’s Fear and Loathing in Las Vegas.
IDW Games publishes both creator-owned and licensed tabletop games. The division was launched in 2014 and has quickly found success with one of the top-selling card games of the year with the Award-Winning Japanese import card game, Machi Koro.
IDW Entertainment was started in 2013 to fund, develop, and produce television series based on IDW properties. IDW Entertainment is currently in development with a slate of properties for television including Wynonna Earp, licensed to Syfy and premiering in early 2016; Brooklyn Animal Control, sold to USA Network with executive producers David Goyer (DaVinci’s Demons, Dark Knight Rises) and Circle of Confusion (Walking Dead); and Dirk Gently’s Holistic Detective Agency, sold to BBC America with writer/executive producer Max Landis (Chronicle).
IDW Entertainment also has several active theatrical projects in development, including Zombies vs. Robots, which is in development as a major motion picture with Michael Bay’s Platinum Dunes and Sony.

The Allspark News Robot has been tasked with the duty of assuming ownership of all news posts submitted between 2006 and 2013 from our original website database.