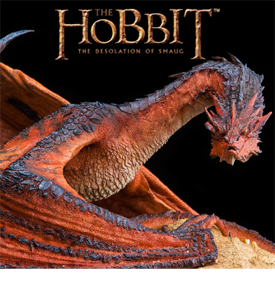 Hot Toys 1/6 StormtrooperThis common Empire soldier comes with alternate hands, a full armor suit with a black undersuit, rifle and pistol and more. We have him listed at $199.99. We also have the special set which comes with two Stormtroopers and all of their items, plus a bonus pack of a sniper rifle and a mouse droid, and is priced at $399.99. 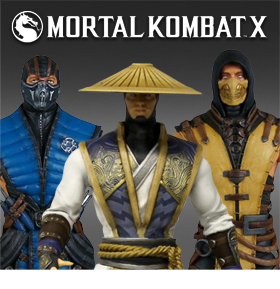 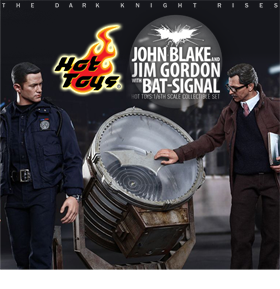 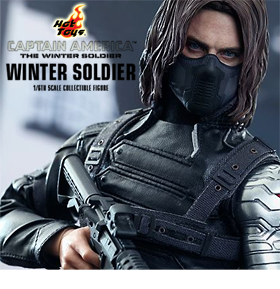 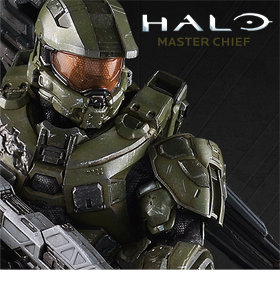 CAPTAIN ACTION OVERSTREET VERSION FIGURE
This figure and package artwork are from his 45th Anniversary appearance on the Overstreet 2015 Price Guide.
$59.99

DR. EVIL LOKI VERSION FIGURE
Captain Action’s nemesis Dr. Evil is dressed as Loki in this piece, which has a retro box with John Buscema art. He comes with Loki’s helmet, a goblet, a trident and other accessories.
$54.99

DYNAMITE ACTION NO. 20: STEEL JEEG
This figure stands about 6.7″ tall and includes metal and magnetic content. It comes with alternate hands, weapons and more.
$159.99

HALLOWEEN: MICHAEL MYERS 1/4 SCALE STATUE
The monster behind the mask in the Halloween movies will soon be available as a 1/4 scale statue. It stands almost 22″ tall and shows him with a bloodied knife in his hand.
$349.99

WALKING DEAD ACCESSORIES, PLUSH
Crowded Coop has announced three new Walking Dead items. The Governor gets a 6″ plush figure, which is listed at $14.99; we also have Rick’s Sheriff Duffle Bag at $79.99 and Daryl’s Wings Messenger Bag at $89.99.

GHOST IN THE SHELL ARISE – LOGICOMA PLASTIC MODEL KIT
This 1/24 scale kit measures about 6.3″ long and does not require glue to finish.
$44.99

TRANSFORMERS MASTERPIECE MP-20 WHEELJACK RESTOCK
We have received another shipment of the recent MP Wheeljack. This popular figure comes with a shoulder launcher and more.
$79.99

TRANSFORMERS AGE OF EXTINCTION IMPORT RESTOCK
We have restocked our supply of AD11 Dispensor, AD06 Crosshairs, AD07 Slug and many more – check out the link to see what is back in stock.

OSUSHI SENTAI SHIRADA SERIES 02 TRANSFORMING SUSHI
This second wave brings us more figures (good and evil) as well as accessories that change into vehicles, such as the Owanga rice bowl. They are priced at $10.99 – $25.99 each, or $71.99 for the Set of 4.